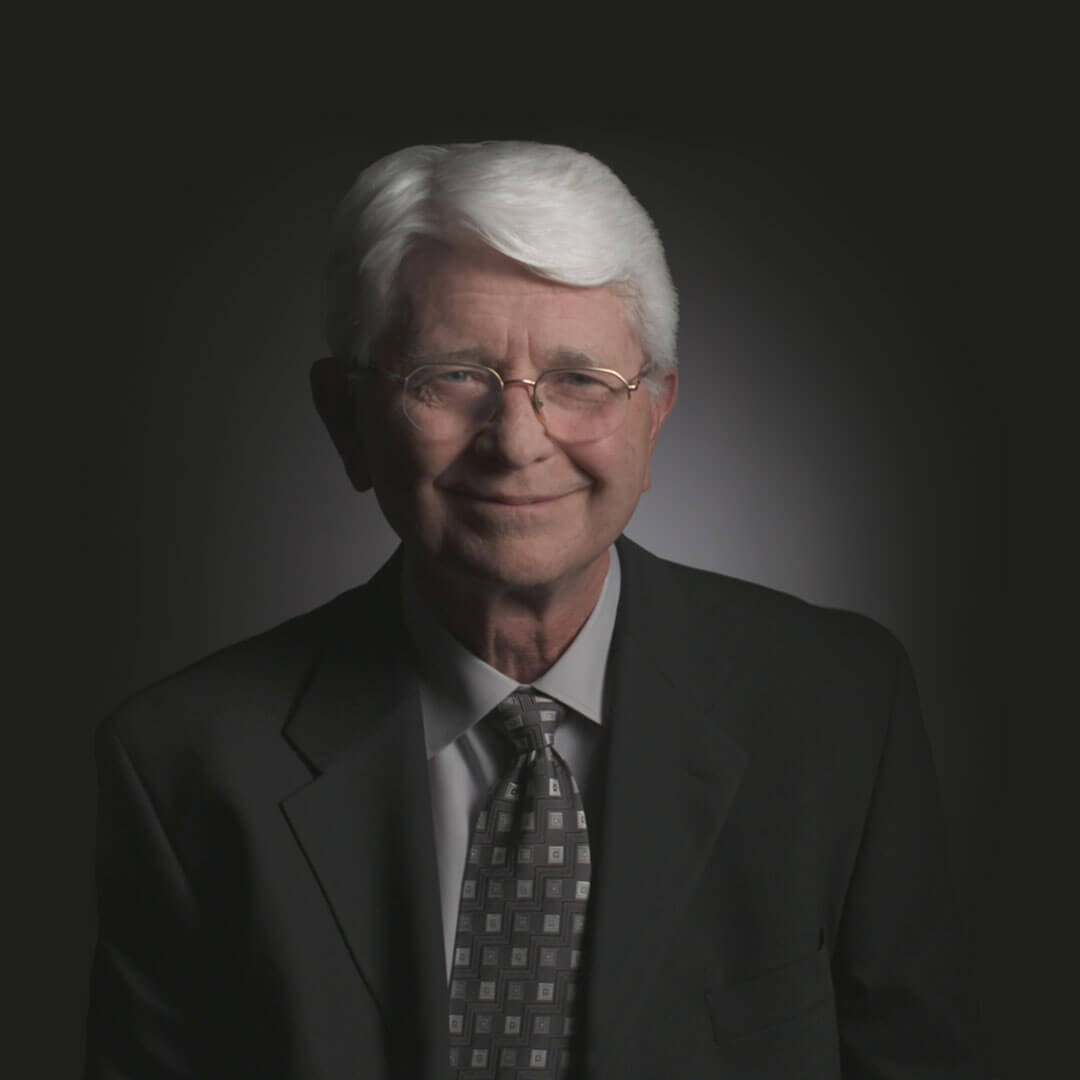 I had a stroke and aphasia on September 26, 2011. I was an associate dean at The Heller School at Brandeis University when I fell down on Main Street, Waltham, MA. I lost my language and could not read, write or speak well.

I had lots of jobs in my life, often with quite different career directions, starting with the U.S. Navy. I loved going to sea and started as an engineer on a destroyer. Then I converted to Supply Corps and then submarines as a Supply Officer. After leaving the Navy, I moved into shipbuilding and eventually became Director, Mechanical Engineering and Design at Bath Iron Works (BIW) in Bath, Maine. After a few more jobs, I realized that as much as I loved going to sea and building ships, the next choice for me was building the shipbuilders themselves. At that point, I shifted to education and employment.

I started Career Prospects, Inc. and ran that for 15 years in southern Maine with customers around the state. My interest included assisting people with disabilities and employment. As time went by, I realized that I needed another tool, a research tool, to help me help others. I applied to The Heller School at Brandeis University and, late in life (I was 54 years old), I graduated with a research Ph.D. in Social Policy in workforce development and disabilities studies. My expertise was working with people with disabilities and employment. I worked at Vassar for a semester and then back to The Heller School as assistant, and then associate dean.

I worked there for five years until my stroke. The last thing I remembered was staring at my shoes. At that point, I had no idea what had happened. My wife and I were walking. I was behind her and when she turned around, she saw that I was in trouble. She could tell that I was having a stroke and she dragged me to the local CVS and the pharmacy in the back. The EMTs arrived and took me to Massachusetts General Hospital (MGH) in Boston in less than an hour. I was lucky enough to get tPA (a kind of clot buster drug) in time. It dissolved my clot and the paralysis in my right arm, right leg, and loss of vision in my right eye were restored.

Once I woke up at the hospital and came to understand what had happened, I assumed that everything was fine and I could go home. I didn’t realize that there was one more deficit that I didn’t know about, this thing called aphasia. People with stroke and aphasia often don’t know what they don’t know. I didn’t know that I had lost my language and could not read, write or speak well. That was the beginning of any aphasia recovery; one has to become aware of one’s deficits in order to target one’s deficits. I became more aware of aphasia, its symptoms and the tools that were needed to regain one’s language, but it didn’t happen overnight. All of my clinicians, OTs, PTs, SLPs, and doctors, helped start a lifelong journey towards recovery.

As I got better, I realized that aphasia recovery was my big research question, and experiencing aphasia was the only tool I needed. No one wants any of this to happen if it can be avoided but experiencing all of this (and explaining what couldn’t be expressed before) is the best path forward once it’s in your hands. As all speech therapists have said, there are five rules about aphasia recovery; motivation, practice, practice, practice, and more practice.

Aphasia is a terrible language disorder that affects 25-40% of people with a stroke yet few people know anything about aphasia, even in the healthcare community! I started Stroke Educator, Inc. with a mission to educate the wider public about stroke, aphasia, and plasticity, the foundation of all learning. It is my sixth year, with four books, dozens of articles, over 300 presentations, 30 states, and over 10,000 people so far learning about recovery and how the brain really works.

It is incredibly difficult to heal a damaged brain using the same damaged brain both as the tool and the tiller that is needed to steer to calmer waters. I learned from both people with aphasia and speech therapists that “knowing oneself” takes on a whole new perspective of brain injury “no more remarkable than that the boat obeys the handling of him who sails it” (Sherrington, 1941).