I Needed to Perform Again 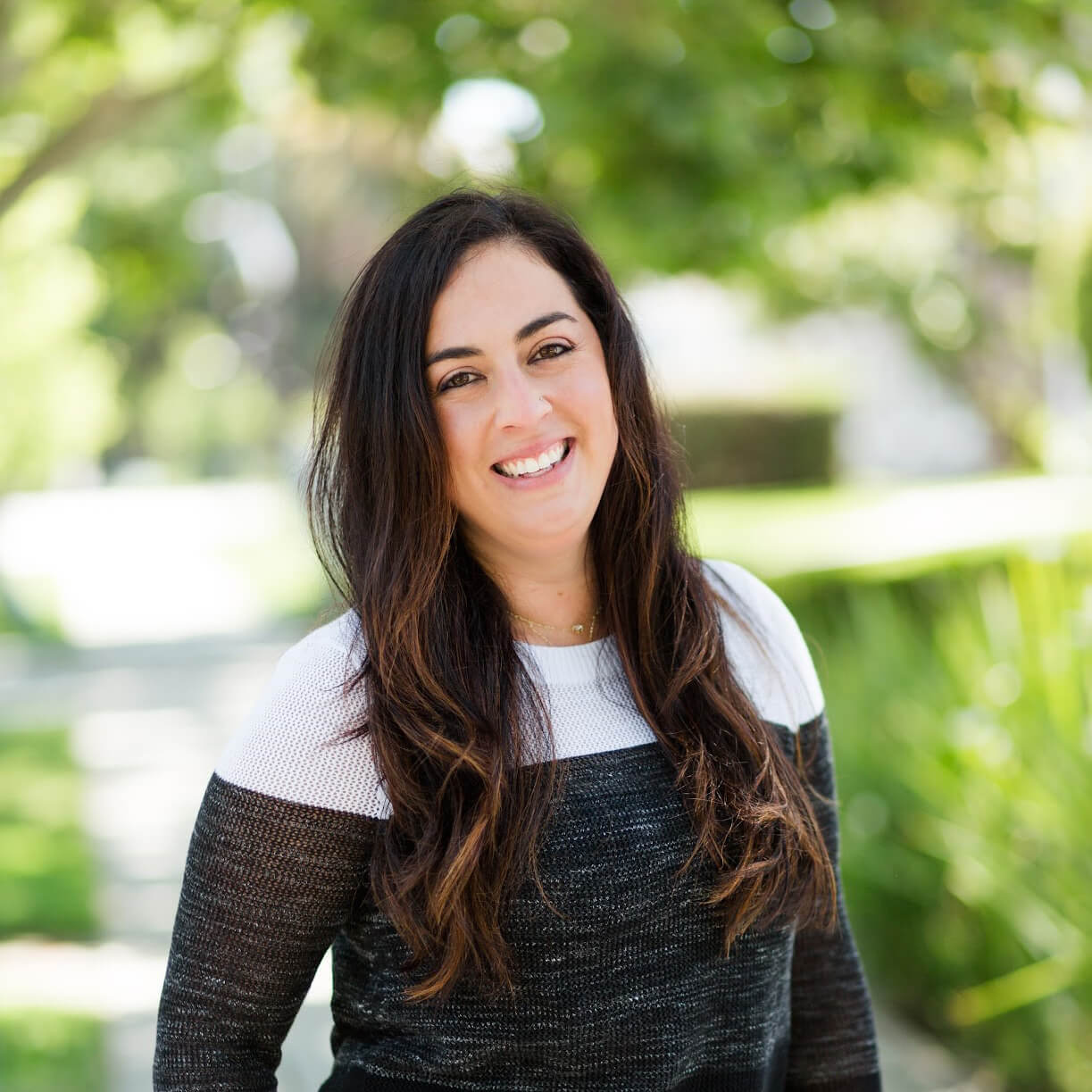 It was a sunny afternoon on April 10 in 2016, and I had taken a break from my acting class, and a classmate and I went to enjoy a light lunch at a local pizza restaurant.  As we sat down, ordered, and began chatting, I had the strangest feeling come over me and my left arm became very weak.  As I tried to take a sip of my beverage, it dribbled down my shirt, I realized I couldn’t move part of my body.  By the time I looked back up I could no longer speak, and my classmate was looking at me confused as I tried to move my weak arm with my strong one, attempting to let him know I was in trouble.  We were in a public place; I was embarrassed and couldn’t speak so I directed him to help get me to my car so I could figure out what to do next. I managed to hold my phone up, pointed to a number and had him call David a close friend to come and get me.  David arrived quickly, instantly knew something was wrong and called 911.  The only thing I could think about was if I was ever going to be able to speak, sing, or perform again. I was scared. 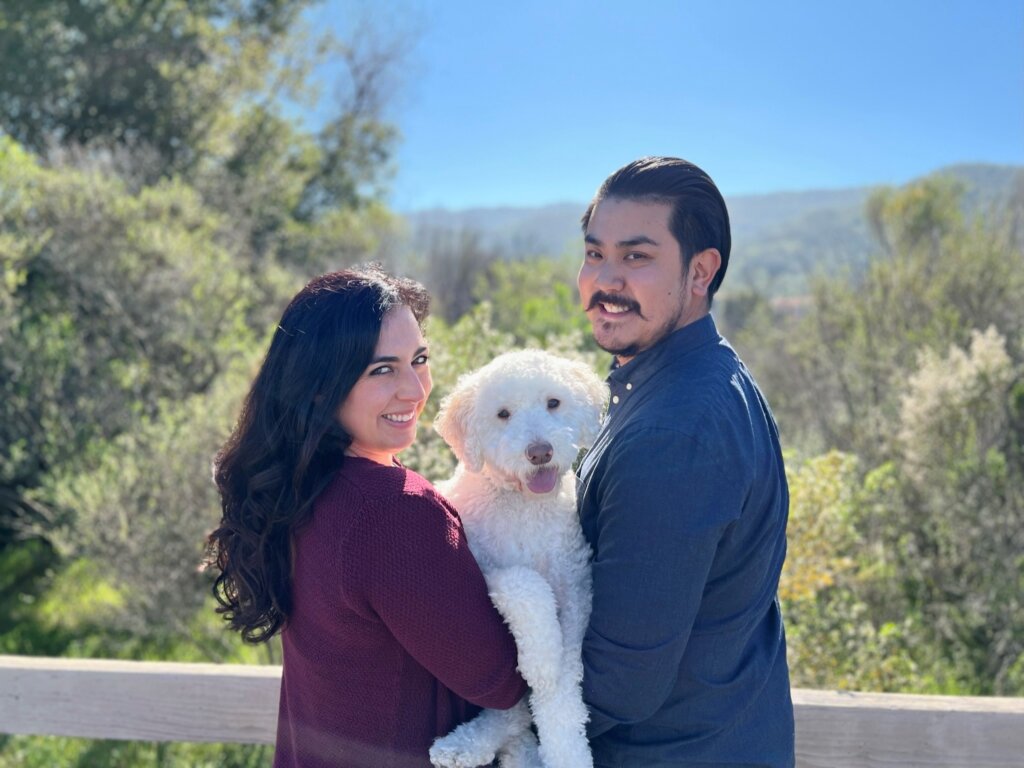 After rushing me to the Hollywood Presbyterian Hospital in LA, the emergency room quickly diagnosed I was having an ischemic stroke.  Since David had acted F.A.S.T. and I was still in the early stroke window, the ER could administer the IV tPA drug, to reduce the blockage.  It was successful and slowly my speech and mobility returned.  While I was relieved, I still had no idea why this occurred.  Now the big unanswered question became:  why was a 28-year-old healthy and highly active woman having a stroke?  My family was alerted to what had happened and arrived at the hospital to be with me as I was improving.  They entered my room with looks of worry and concern on their faces.  I needed to let my boyfriend know what had happened, so I called him.  Having no idea, he answered the phone and I told him, first “happy birthday” and, second, I was at the hospital having a stroke.  I handed the phone to my sister who filled him in on the details and that I was improving.  After a series of tests and analysis the following week, the cardiologist determined that I had a clotting issue with my blood called antiphospholipid syndrome (a rare genetic disease that occurs when your immune system mistakenly creates antibodies that make your blood more likely to clot).  In my case, this resulted in them finding a vegetation on a mitral valve in my heart, and a small piece of calcification broke loose, which flowed to my brain, creating the blockage that caused the stroke.  My sister, who is a nurse and at the time worked in the cardiac unit at Valley Medical Center in San Jose, was so helpful in coaching me through the next series of life decisions which would later result in open-heart surgery.

We decided that I would return to Northern California, closer to my family and we met with the cardiac team at Valley Medical, with the help of my sister.  I wanted to understand the risks of surgery, especially if it would impact my ability to have children or limit my profession of singing and performing.   All I kept thinking about was getting back on the stage and performing again.  The glamorous memories of me being a performer and singer on cruise ships and theme parks sailing across the globe, was always present in my mind.  Given the risks of not having the surgery, with the leadership of the cardiac team, and the support of my family, I decided to have the open-heart surgery, and now needed to update my boyfriend on the surgery decision.  I asked him if he would still love me if I had a scar on my chest.  He immediately said of course and then asked me if I would still love him if he had no job, as his start-up lost funding and he was let go today.  Now, we had the ultimate test of true love, and we both passed and supported each other through job searches and surgical recovery.

The surgery was successful and the Valley Medical Center team in San Jose was awesome!  Any remaining calcium deposits from my heart were removed and they put me on blood thinners for the rest of my life, to avoid any recurrence, along with blood tests every other month. I had a speedy recovery, and I am back to a normal and active life, realizing every day how precious life is for all of us and how we should spend as much time with the people, and we love doing what we enjoy.  I keep busy with an array of different jobs that I love all involving music, performing, or teaching in some way including owning a private voice studio coaching young people, singing and acting in voice-over projects for ads, businesses, and toys, singing with a local Bay Area cover band, teaching Pure Barre fitness classes, and spending time with family and friends.  Our love tested relationship led to an engagement, and I am going to be happily married on April 23, 2022, 6 years from the month of my stroke–wow, what a month this will always be in our lives together. 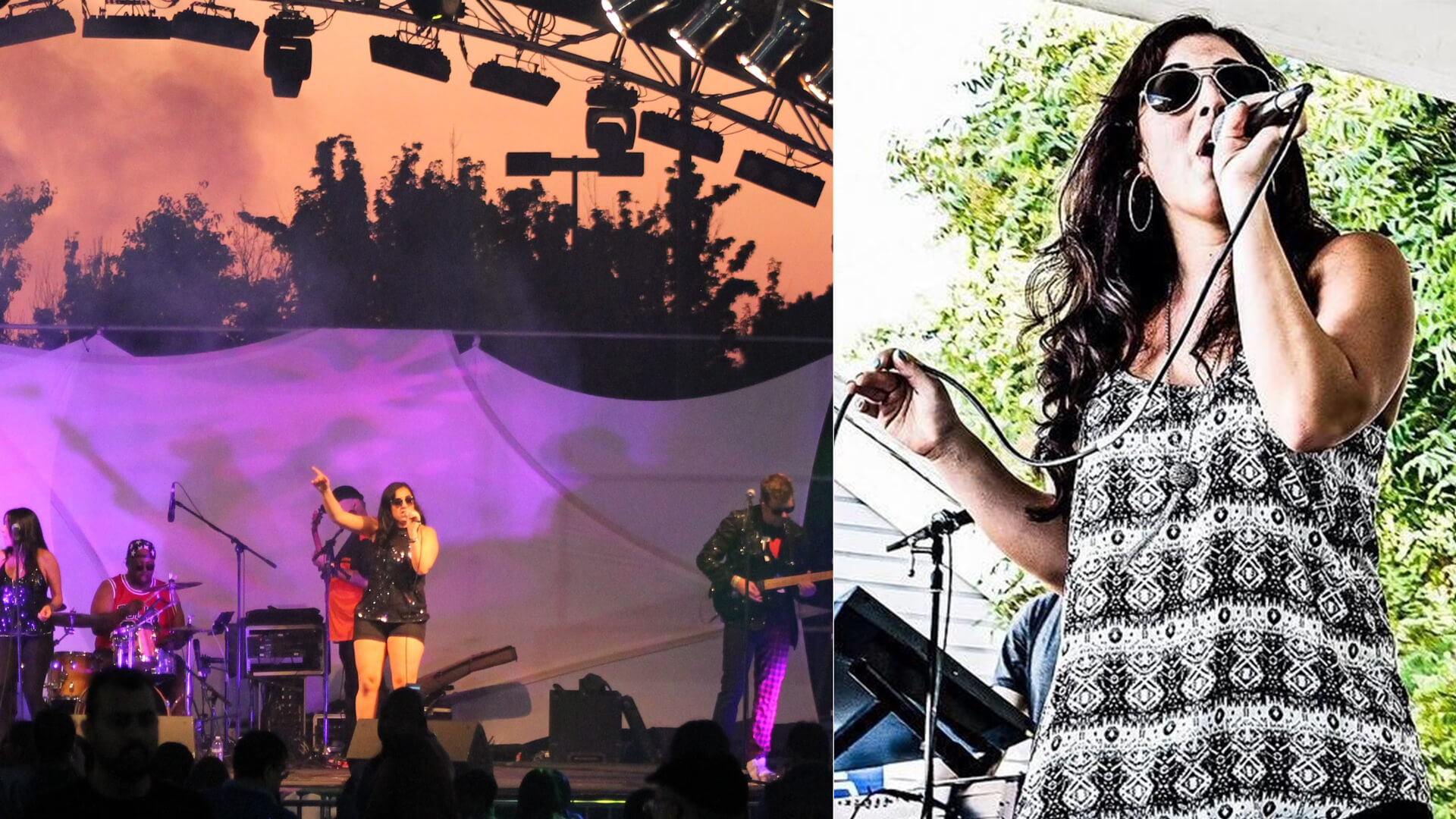