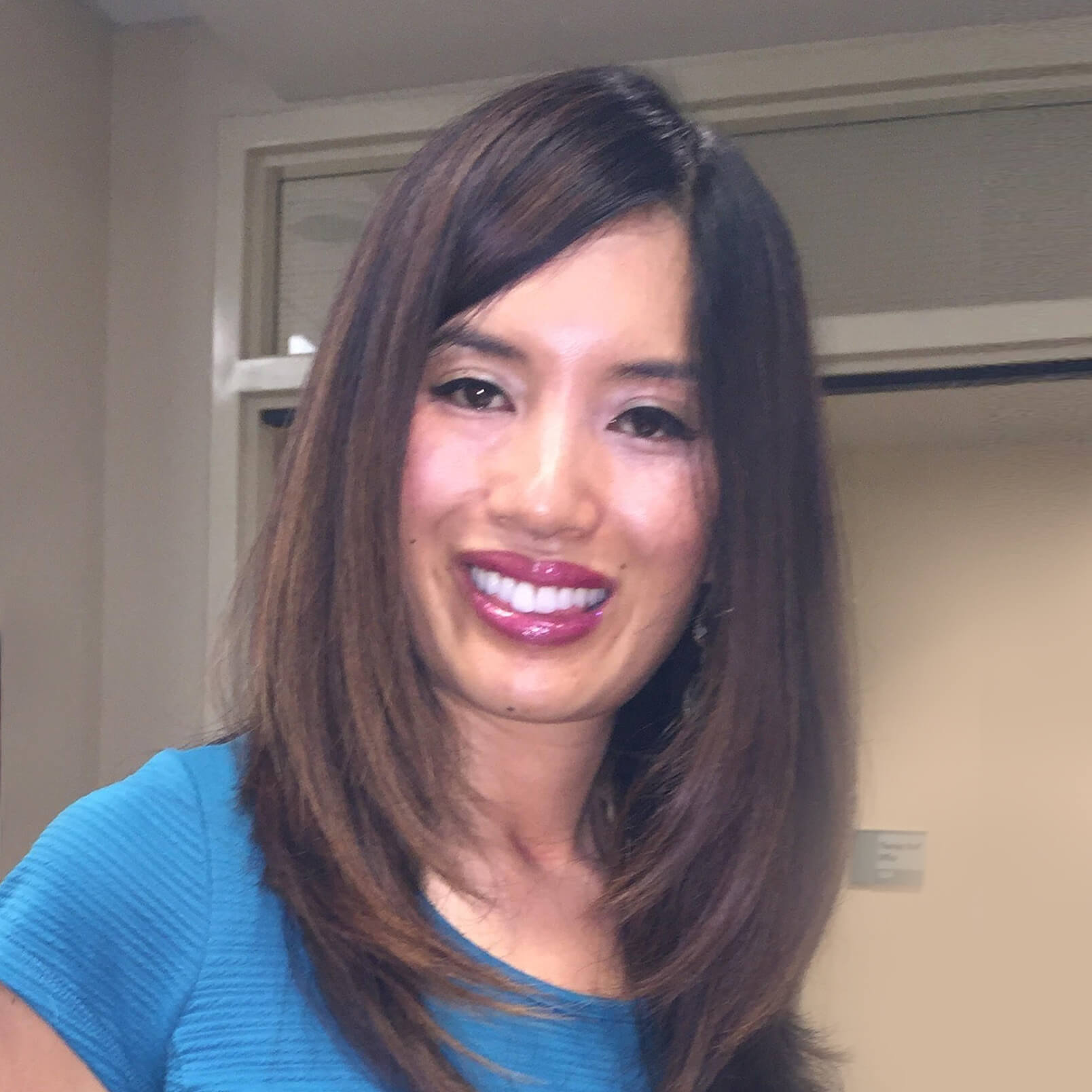 This amazing story began at the end of 2011 when Orlena, only 33 at the time and a practicing lawyer, was driving on a California freeway with her 21month old also in the car.  A massive hemorrhagic stroke caused her to have a car accident, and while not injured she was able to call family to come get her and her daughter back home.  Shortly thereafter her head started to hurt tremendously, and she knew something was wrong, and called 911 herself before collapsing on her kitchen floor at which point she was rushed to the local ER.

Orlena, had suffered a major hemorrhagic stroke due to a rare congenital condition called Moyamoya Disease.  To help relieve the pressure on her brain, she was placed in a medically induced coma for 4.5 weeks before undergoing double brain surgery five months later.  While Moyamoya Disease is an extremely rare condition, she was fortunate to have a Neurosurgeon who specialized in this rare condition on duty at the local emergency room the night that she was taken to after calling 911.  Life truly is amazing, and this knowledgeable surgeon referred her to the leading Moyamoya Neurosurgeon in the world, who happened to be at Stanford Hospital, only 30 minutes away, who operated on her successfully about 5 months later.  This condition attacks certain arteries in the brain and constricts them.  Moyamoya disease is often referred to as “a puff of smoke in the brain.”

Orlena put her law career on hold to focus on her rehab and her family.  She was determined and committed to rehabilitation with a focus on speech and ambulation.  She continues to have footdrop and wears a brace (for life) and walks with a cane.  She attends a local therapeutic gym to exercise, and they offer adaptive equipment.

In Orlena’s spare time, after raising her two children (one pre-stroke, one post-stroke), she is a writer and inspirational speaker.  During the Pandemic in 2020, she joined an online support group for Moyamoya survivors and many of these  “medical warriors” began to share poetry.  Orlena compiled the poetry into a collection of 44 poems, which will be published by Archway Publishing, of Simon & Schuster called “Emerging from the Smoke: A  Collection of Warrior Voices, to be published  on October 29, World stroke Day 2021.

2021 is a special year to Orlena as it marks the 10 year anniversary of her Stroke.  She turns 44.  Orlena is Chinese American and In Chinese culture, 4 is bad luck, but when you add 4+4, you get 8, the luckiest number you could ever get.  She is taking “bad” to “remarkable” in this year.

Orlena has a Mind Over Matter mindset.  She certainly is “one in a million.”